Central America, Anywhere · About Culture & History
In 14 hundred and 92, Columbus sailed the ocean blue (as the rhyme we learned in school goes), and unwittingly unleashed a tsunami of Europeans heading west to explore the Americas.
That was half a millennium ago, and now, some of the earliest European settlements in the Caribbean and Latin America are marking 500 years of European settlement.
In the years since the 500th anniversary of Columbus' first sailing, the world has gained greater awareness. This new round of anniversaries do more to acknowledge that European settlement and exploitation of the Americas left a negative legacy even as it established some beautiful colonial architecture, districts, culture and history that make these citiies such irresistible travel destinations today.
As a result, many cities reaching a 500-year milestone this year are marking the anniversary in ways like cultural festivals and historical exhibits and commemorations that acknowledge the good and the bad of history. Or make investments that leave a tangible legacy like infrastructure and civic improvements that benefit all the residents of these remarkable cities:

Panama City calls itself the 'cradle of the New World'. Established in August 1519 by the Spanish conquistador Davila, it is the oldest European city on the Pacific coast of the Americas.
Panama City became the launching pad for Spanish expeditions to the Inca Empire in South America, as well as a key landmark in trade routes. Most of the gold and silver plundered from the Americas transited through the town on its way to Europe. 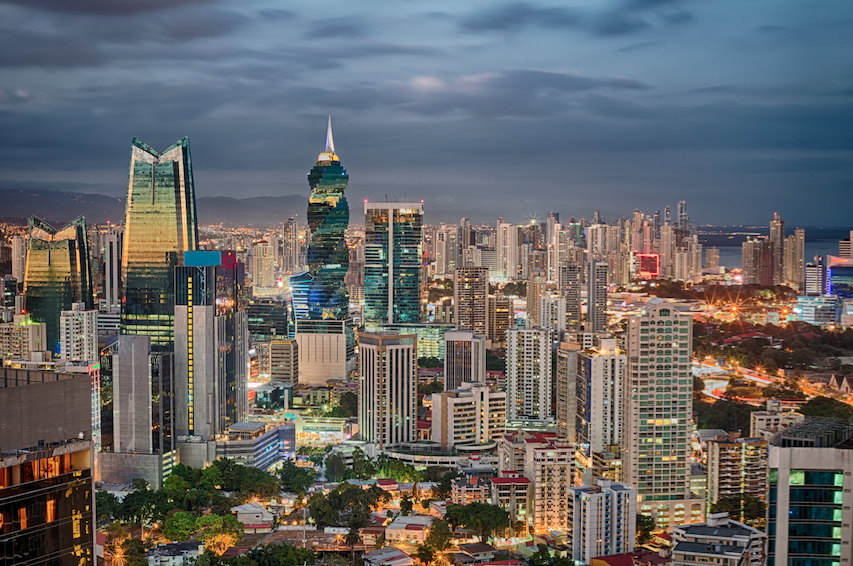 Today, Panama City is the very modern capital city of Panama. It's also where you'll find the Pacific entrance/ exit of the Panama Canal, the nearly 50-mile long waterway that now connects the Atlantic to the Pacific Oceans. Miraflores Visitor Centre allows travelers by land to learn about and watch ships pass through this engineering wonder of the world.
Panama's history is still there to see.  The original city – known as Panama la Vieja (Old Panama) – was attacked, looted, and burned by the British in the 17th century. You can still visit those ruins, only 5 miles from where the city was rebuilt, which is now called the 'Old Quarter' (Casco Viejo) of Panama City.
Surrounded by a modern skyline of high-rises, Casco, as the Old Quarter is called (pictured, top), features architecture from the city's Spanish colonial times, to French and island buildings that date to the late 19th and early 20th century during the building of the Canal. Locals mingle with international visitors in the charming, walkable district, known for restaurants, cafes, clubs, boutiques, galleries, museums, street art and local color.
Don't miss the chance to try Ceviche from the local seafood market at the terminus of the fantastic pedestrian beltway Cinta Costera.

Spanish conquistadors struggled to establish a number of settlements on the island in the years leading up to 1519. The site of what's now Havana (originally San Cristobal de La Habana) won out with the bay that became the city's natural harbor. It was the third – and final – capital of the island. Believe it or not, the city was founded in November 1519 under a ceiba tree that's still growing. You'll find it near the El Templete church on Plaza de Armas.
Havana's modern history has been as tumultuous as its early years. With US government restrictions on its citizens to travel to the island off again and on again, it's not easy (but not impossible) for Americans to experience Havana in its 500th year.
Canadians, Europeans and citizens of other countries can still easily travel to Havana, where reportedly thousands of renovations and civic improvements are underway to mark the city's 500th anniversary. 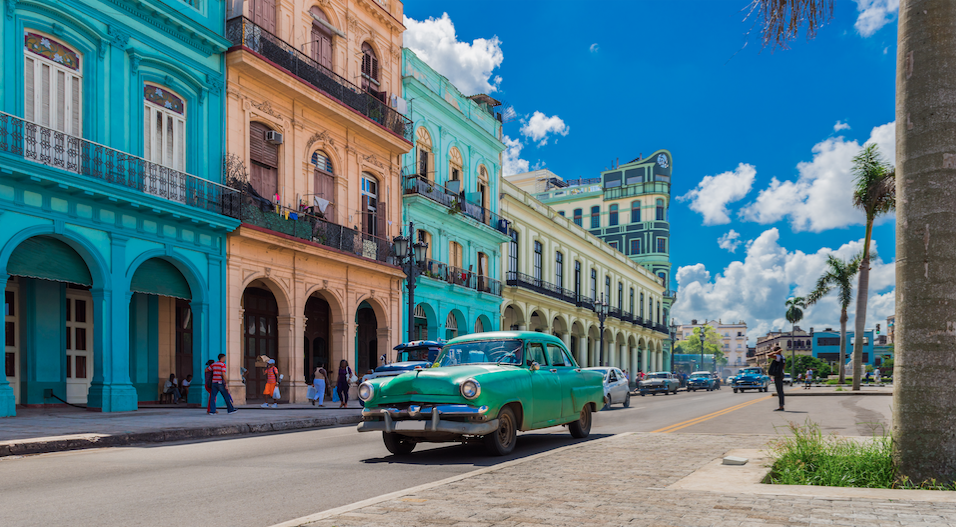 Classic Havana is still there, though, where you can walk the ocean boardwalk – now with some new architecture replacing some rundown buildings- enjoy the historic downtown, with its plazas, hidden street scenes, the stunning Kempinski hotel (the only luxury hotel) with the best view of the city from its rooftop bar with an authentic mojito or daiquiri in hand, re-live the city made famous by Hemingway, Castro and Guevera, and of course, test your memory of classic American car models in all their pastel glory.

Veracruz is one of Mexico's oldest and largest ports. The legendary Cortes himself, sailing the Gulf of Mexico, landed here in the spring of 1519 to found the first Spanish city on the Mexican mainland.
The port played a vital role in the Spanish conquest of the Aztec Empire, as well as colonial immigration and trade. Vast quantities of silver, natural (and rare) red dye, chocolate, vanilla, chili and also African slaves transited through Veracruz. 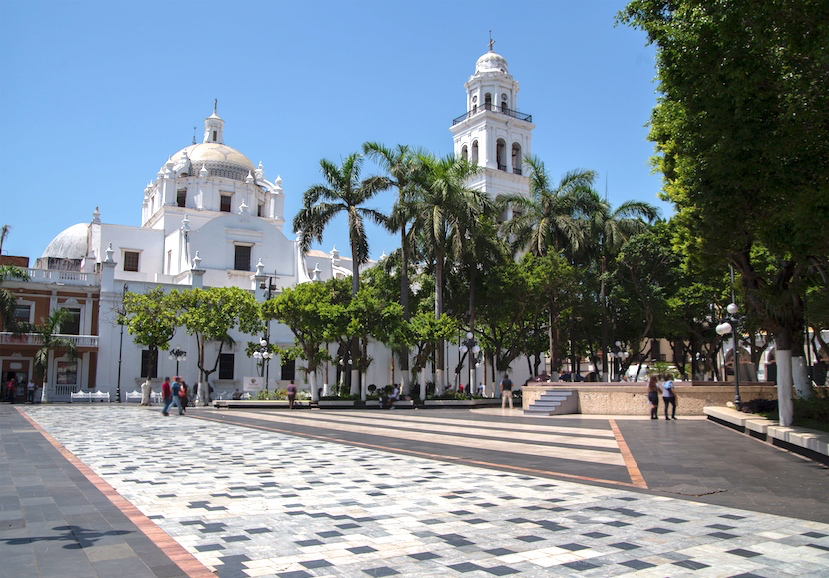 Today, Veracruz isn't the beach destination other coastal Mexican cities may be. But it's a lower key destination for visitors interested in exploring nearby ruins, and in the city, taking trolleys through the historic center of Veracruz, absorbing the atmosphere of the vibrant main square, exploring the colonial fortress and museum on an island overlooking the harbor, and indulging in Veracruz's signature cuisine, including its most famous dish, tamales: corn dough enclosing a savory filling, wrapped in banana leaves, steamed and served with piquant sauces.
2019 may be the 500th anniversaries of these 3 unique Latin American cities, but they're memorable anytime you visit.

Copyright BestTrip.TV/Influence Entertainment Group Inc or Rights Holder. All rights reserved. You are welcome to share this material from this page, but it may not be published, broadcast, rewritten or redistributed.

You may be familiar with treating yourself to a massage, ...

You may only listen to classical music once in a while, b...